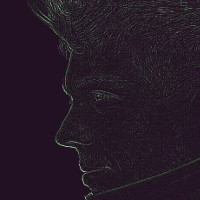 I’m a freelance software and devops engineer with several years of experience in development of full stack web applications. I’ve done everything from frontend over backend to infrastructure.

I really like to tackle problems in a holistic way and to work together with everybody in a (team|company|organization). I’m a scrum master, love to help out in product management and to challenge ui designs.

Except from tech I’m into biking (human powered and motorized), running, climbing and travelling around the world. I’m also a part time knife smith, at least I try to become one.

After several years of living in Berlin I moved back to my hometown: Schwerin.